Develop'ing Games : when there was VR and a fancy flat. 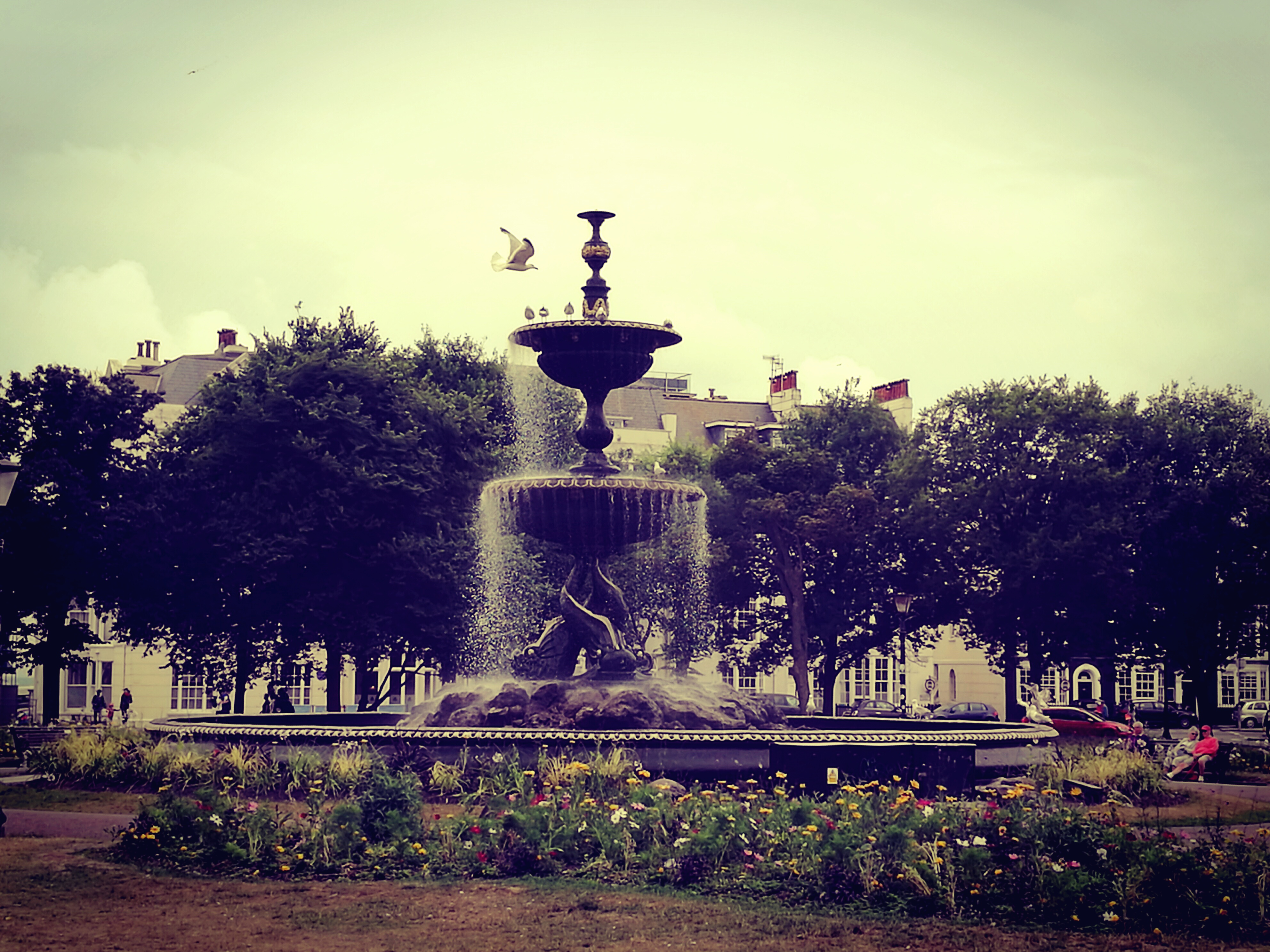 In the 5 years I’ve been in the UK, I’d never gone to Brighton. A lot of people say it’s one of THE places to go in the UK and I should definitely go. So I did, for the Develop conference this year. It rained and it was very cold in the first couple of days. But I didn’t see much of the outside anyway, I had only a half day to visit around when I arrived. And I wasn’t impressed. There was a big UFO on a stick, a stoney beach, a big pier I personally don’t care much about and the Lanes were very narrow and crowded. I guess there’s some beauty in that, but I didn’t quite see it. I’ll blame the bad weather for that.

An interesting experience was getting a small flat just for myself to stay in for the 2 conference nights. That was also during the time I was searching for new place to live in London and very much wanting an appartment just for myself (which didn’t happen). This place, it was exactly what I wanted, and more. Big bed, two TVs and its own little kitchen. So pretty. Bit of a waste of money, but very pretty nonetheless. 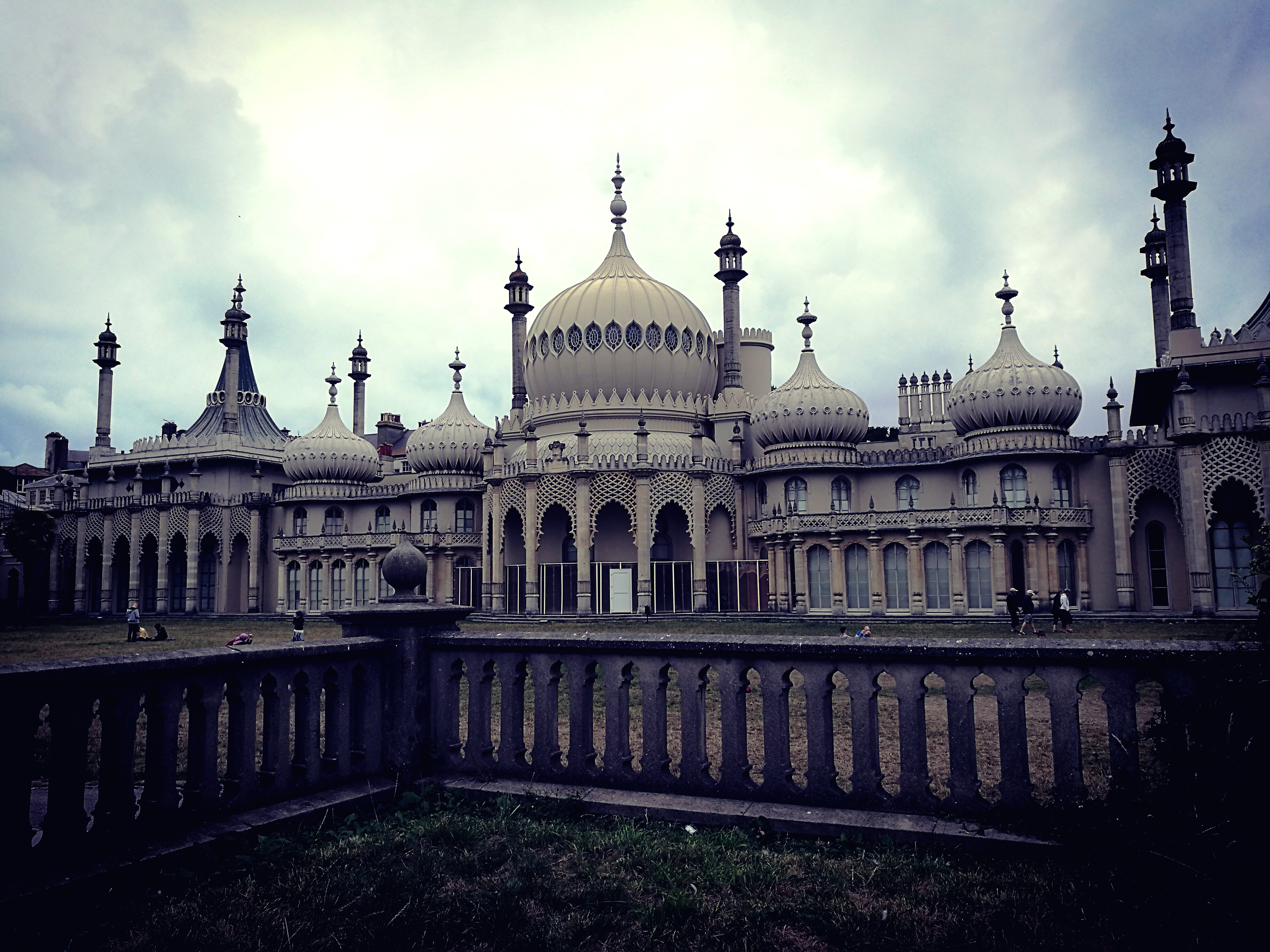 The first afternoon was setting up the IGGI stand in the expo place. I happened to be one of the lucky ones that got a full pass for the conference, meaning the others in the group that only had expo passes had to bribe me to let them go attend the various talks. If we weren’t in the talks, we’d be at the IGGI stand, talking to potentially interested industry people or potential new students. In my experience, the latter happened more often. 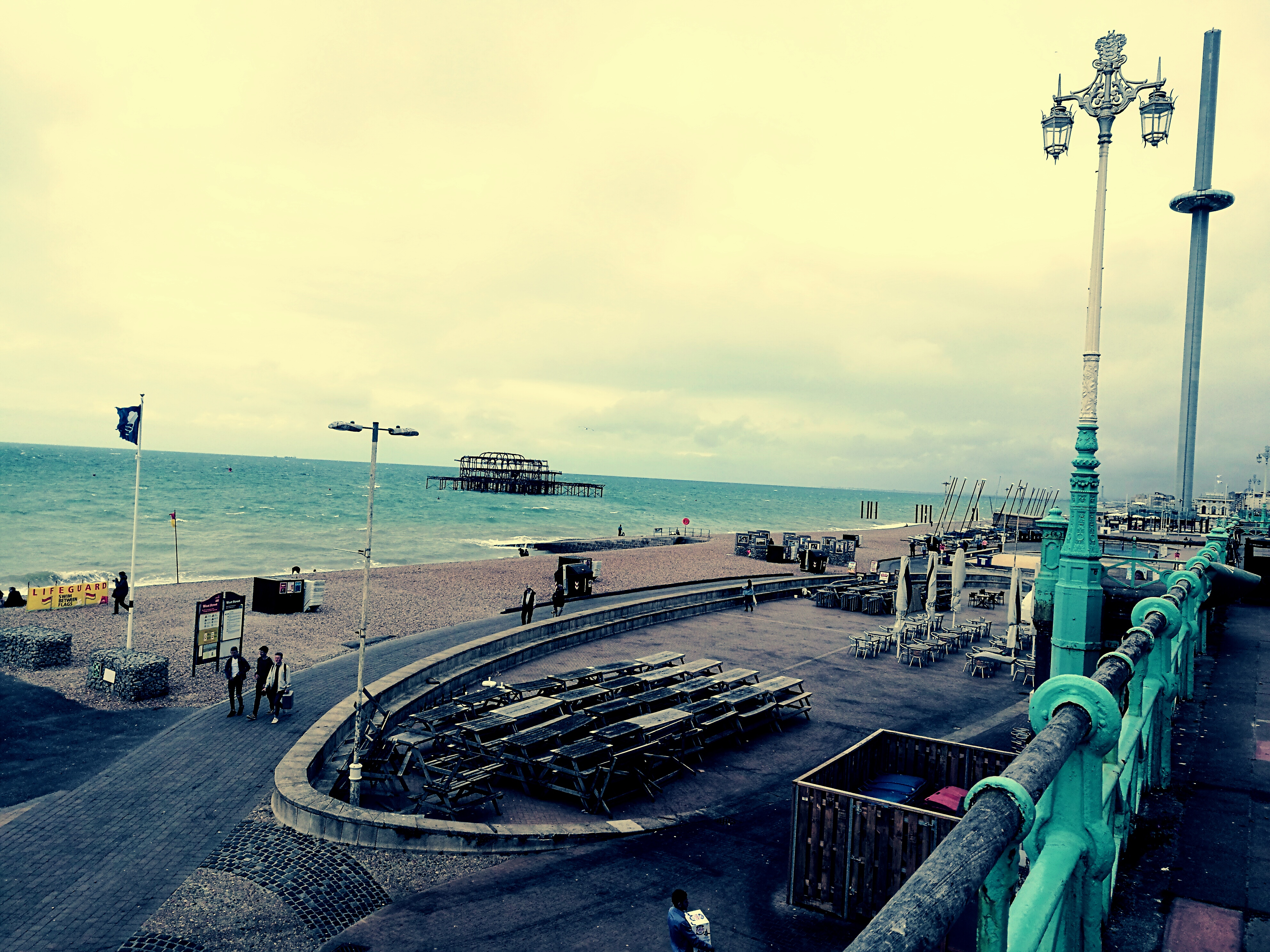 One thing I didn’t enjoy about this event was the amount of Virtual Reality promotion everywhere. Considering they do a specific Develop:VR later in the year, it felt a bit silly and exaggerated to see 1 of 5 expo stands being VR specific. A lot of VR talks as well. And not much AI - only one given by my external supervisor, which was great to see. But I would’ve liked more. It’s fairly difficult to promote myself and my work in this environment when there’s so little to relate to.

The keynotes though, the keynotes were great. The Romeros in particular, those were really cool to hear and very inspiring. If I were to go again, it would be for the keynotes, they’re probably the best I’ve encountered so far in my experiences of travelling around to various conferences. 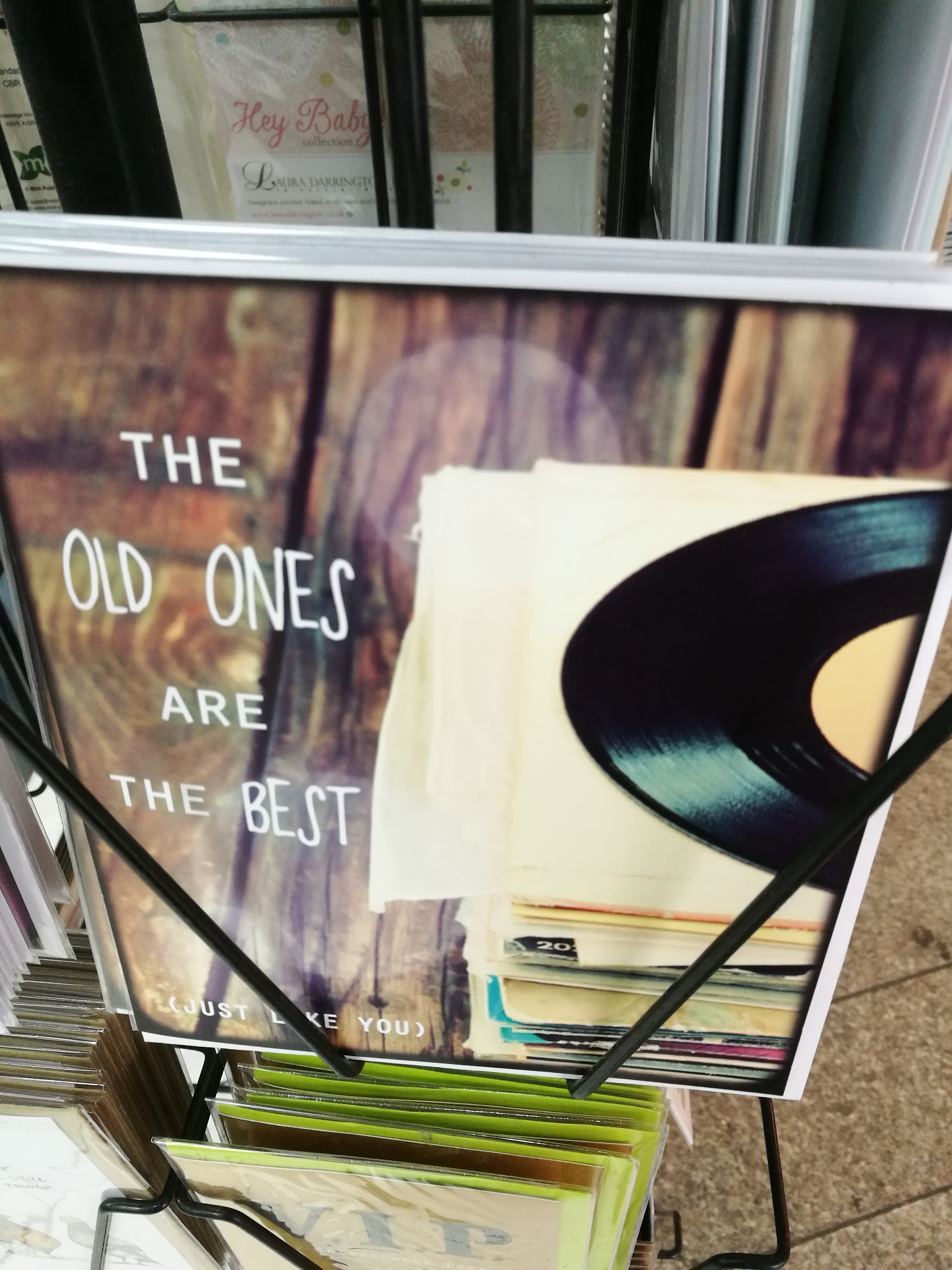 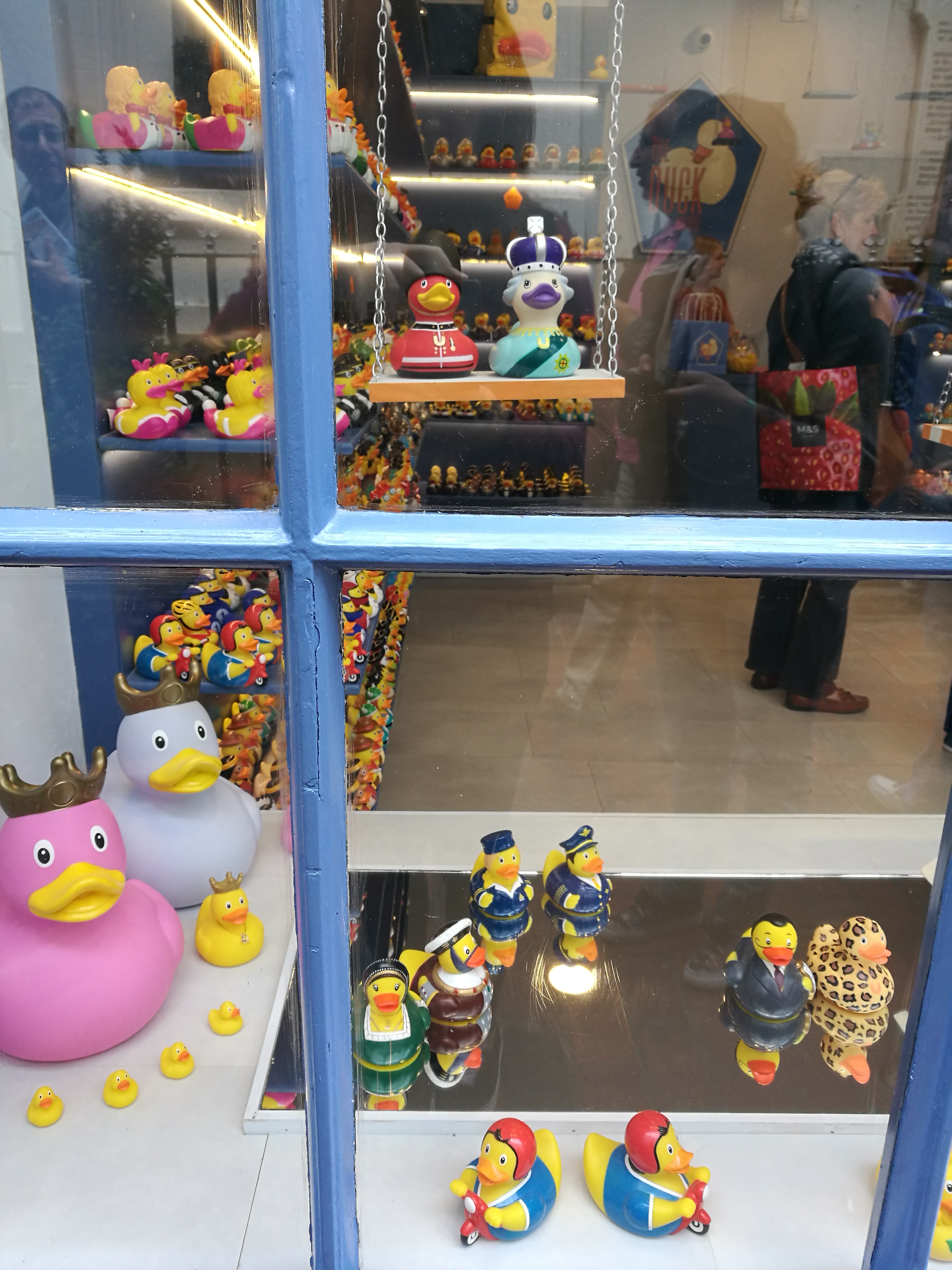 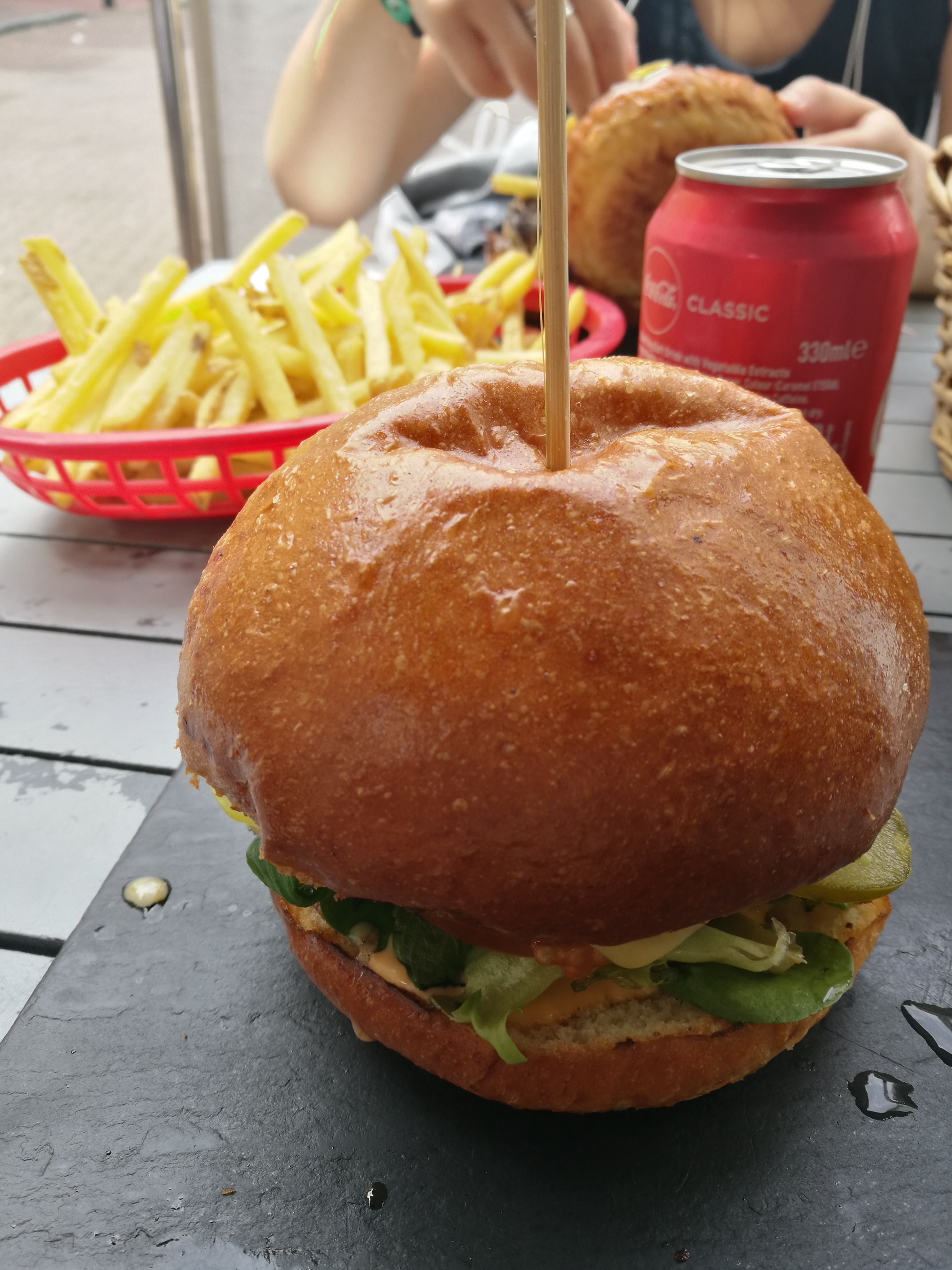 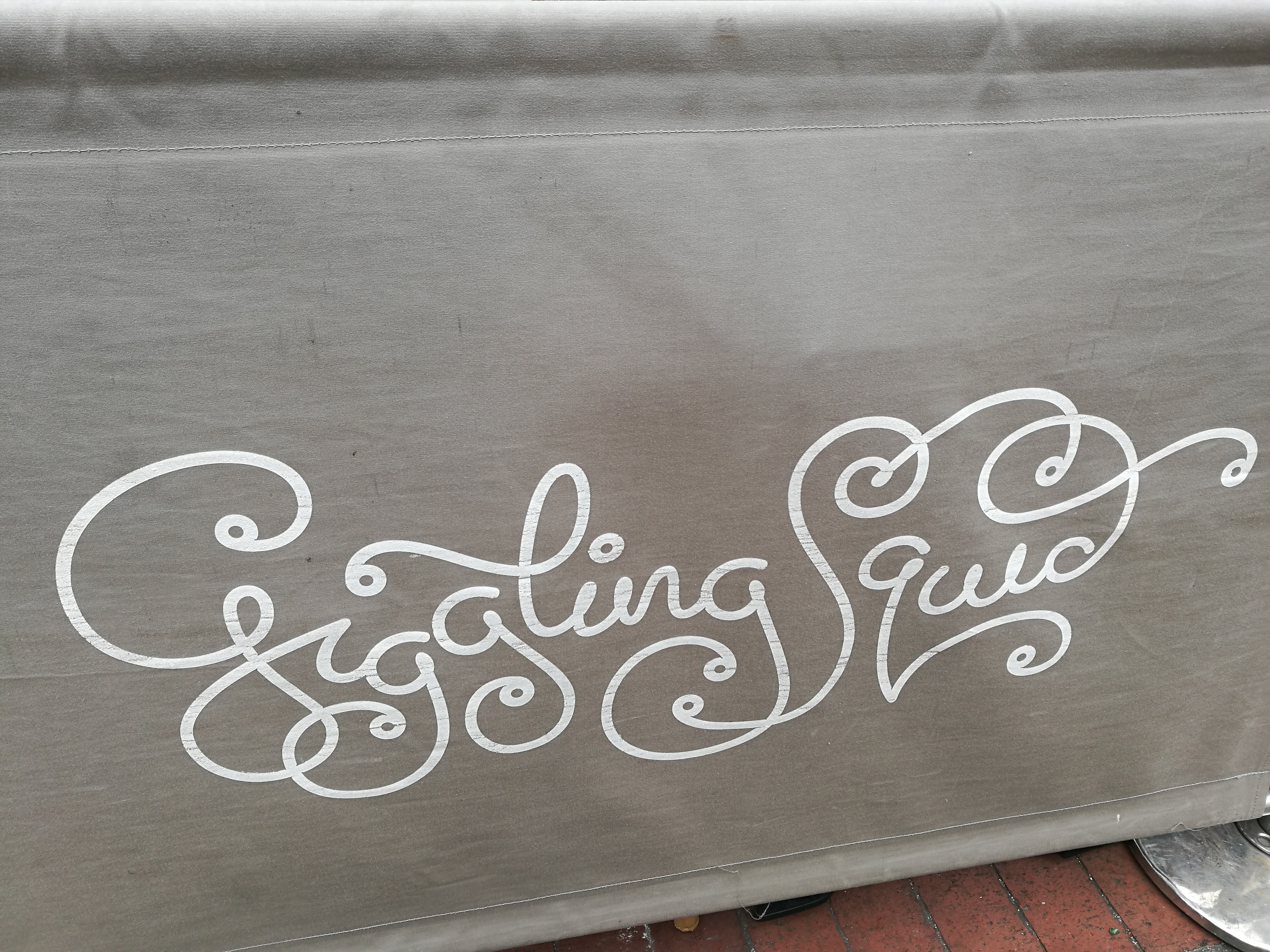 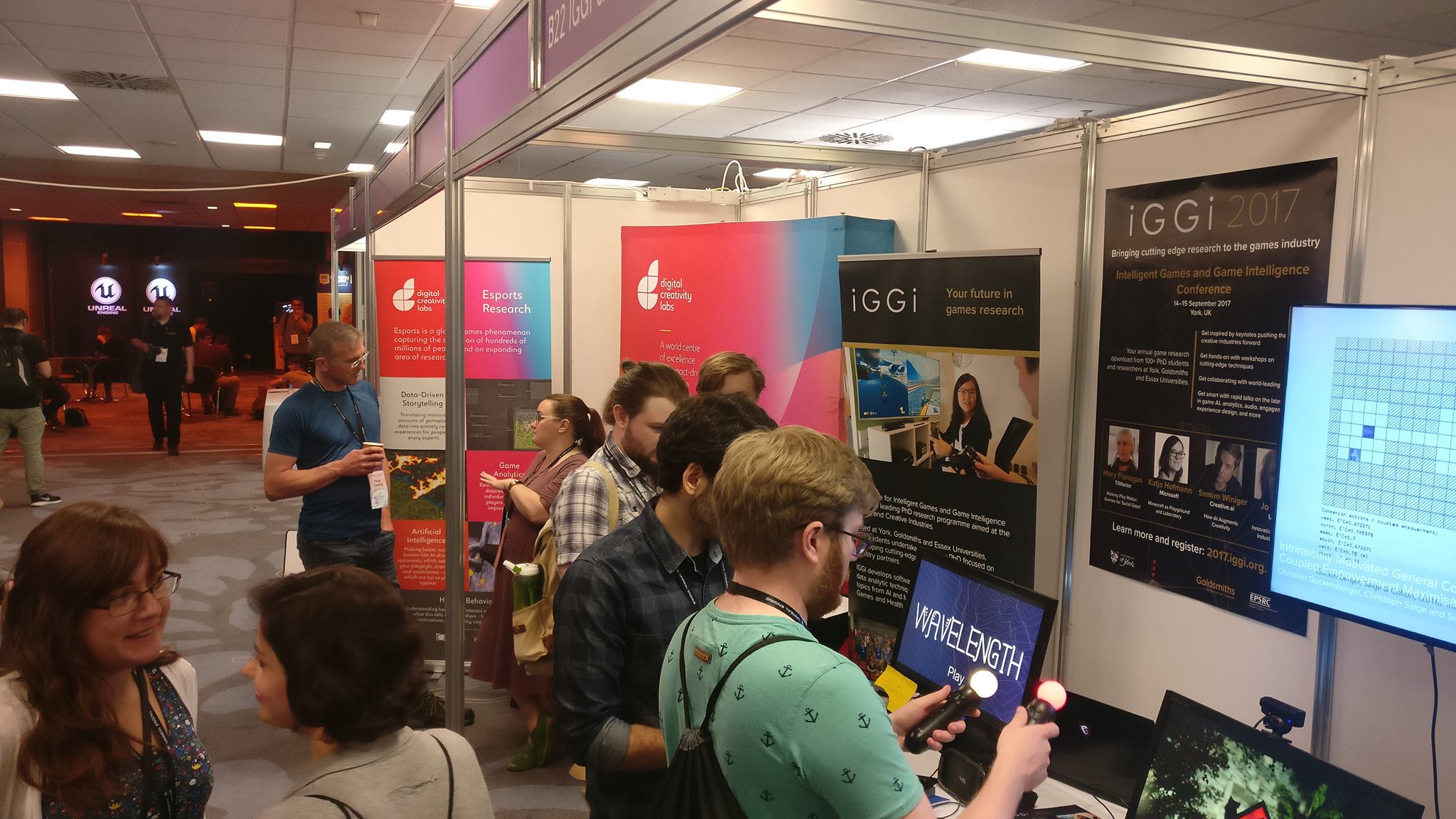 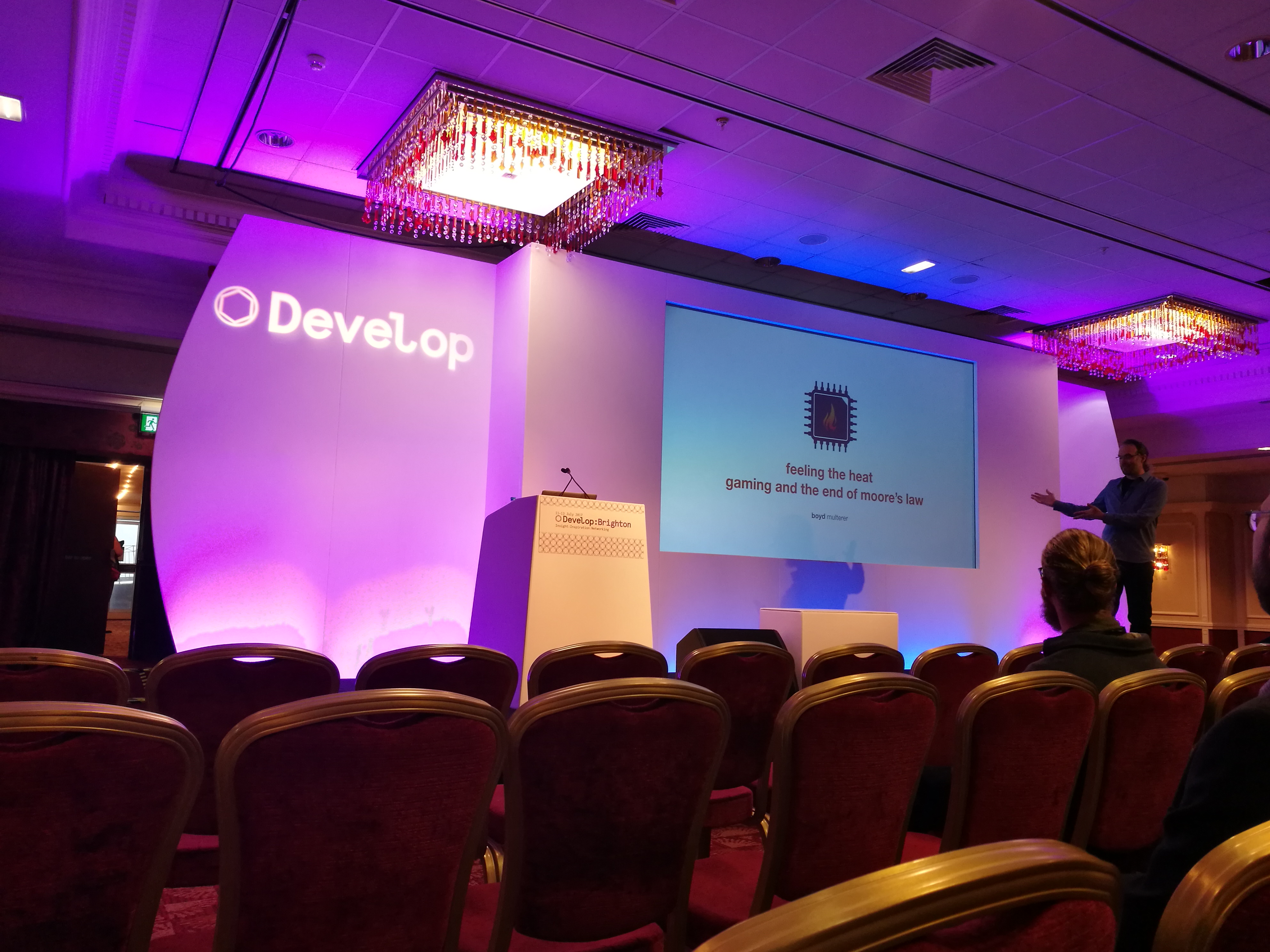 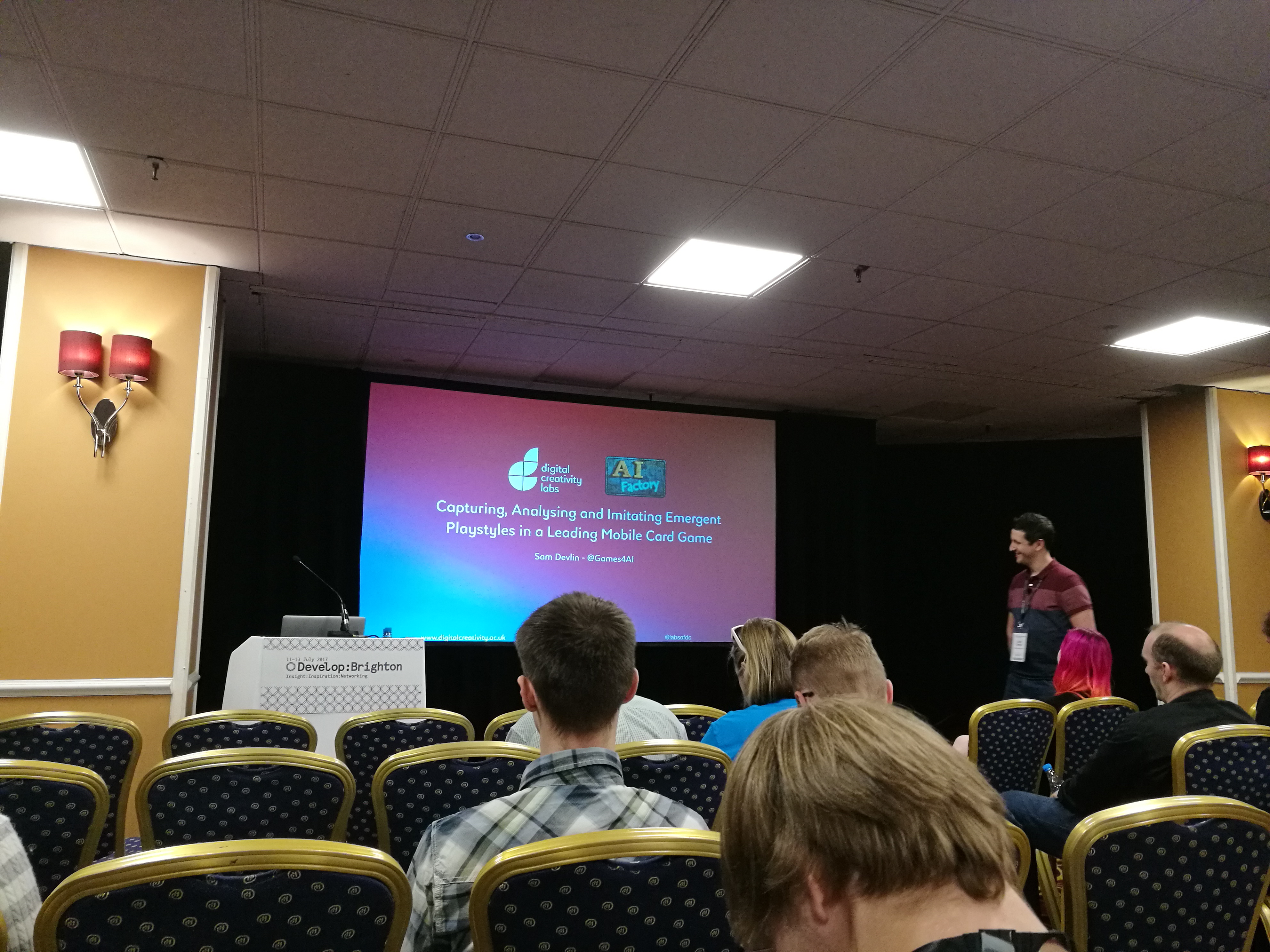 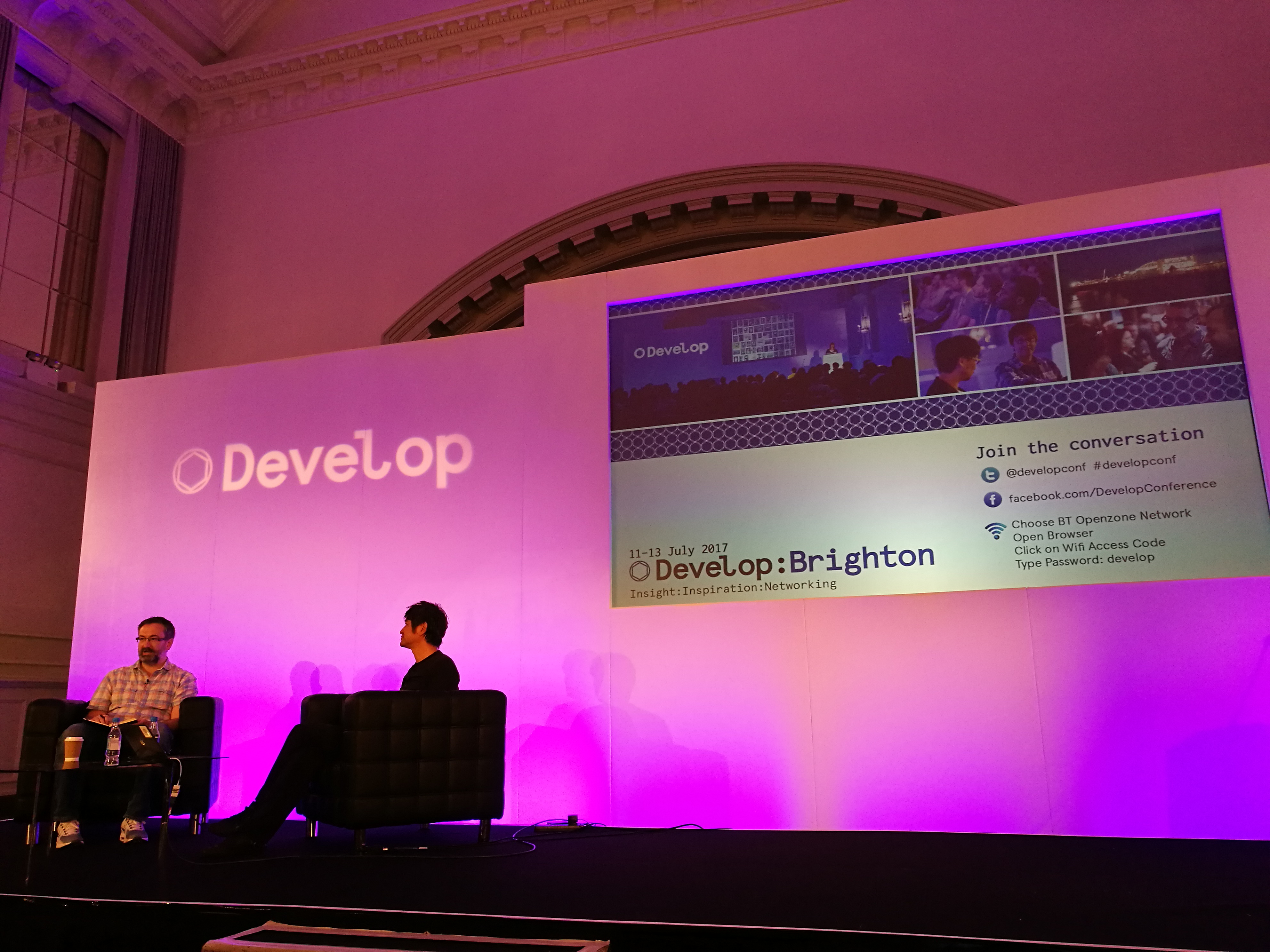 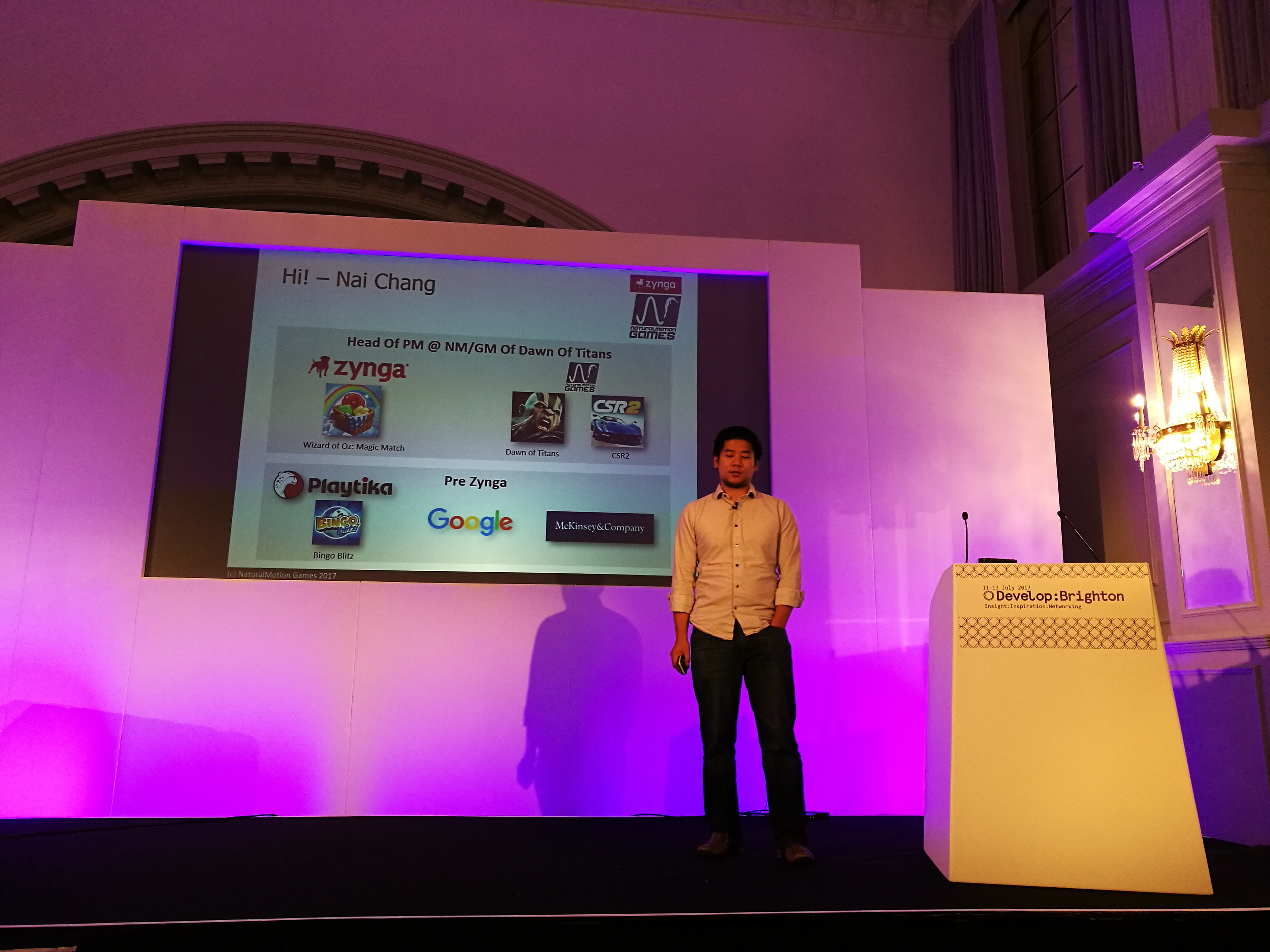 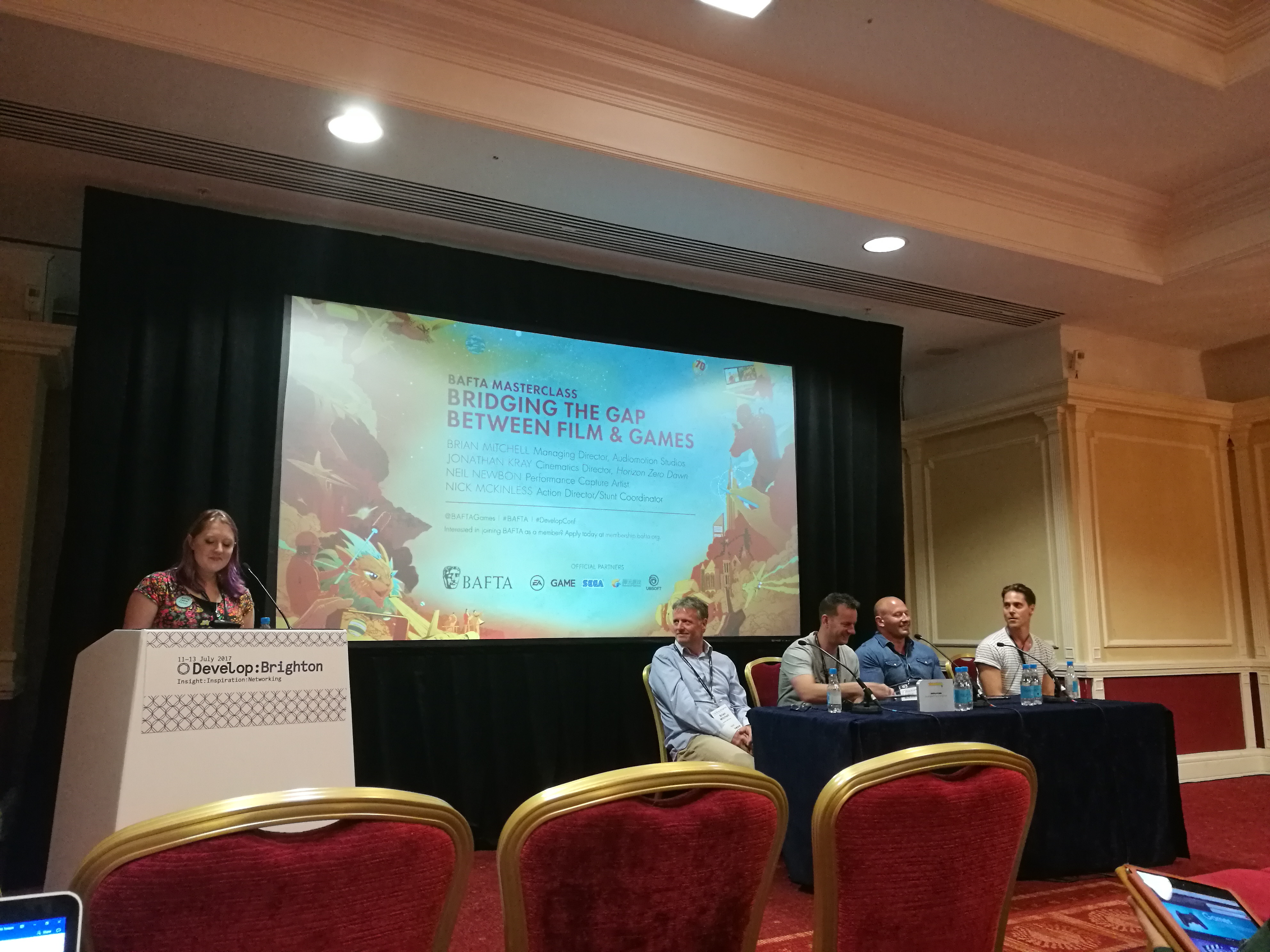 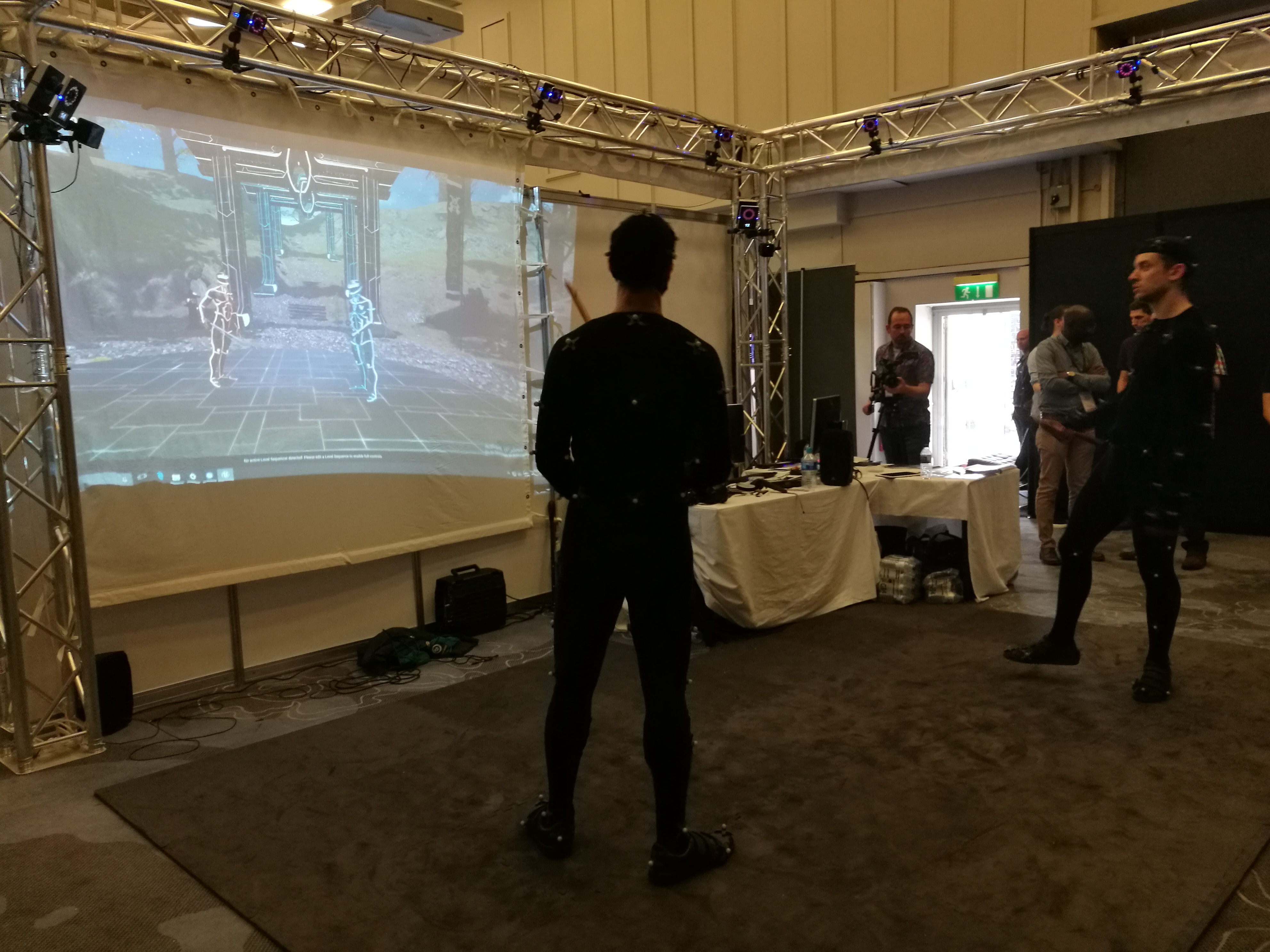 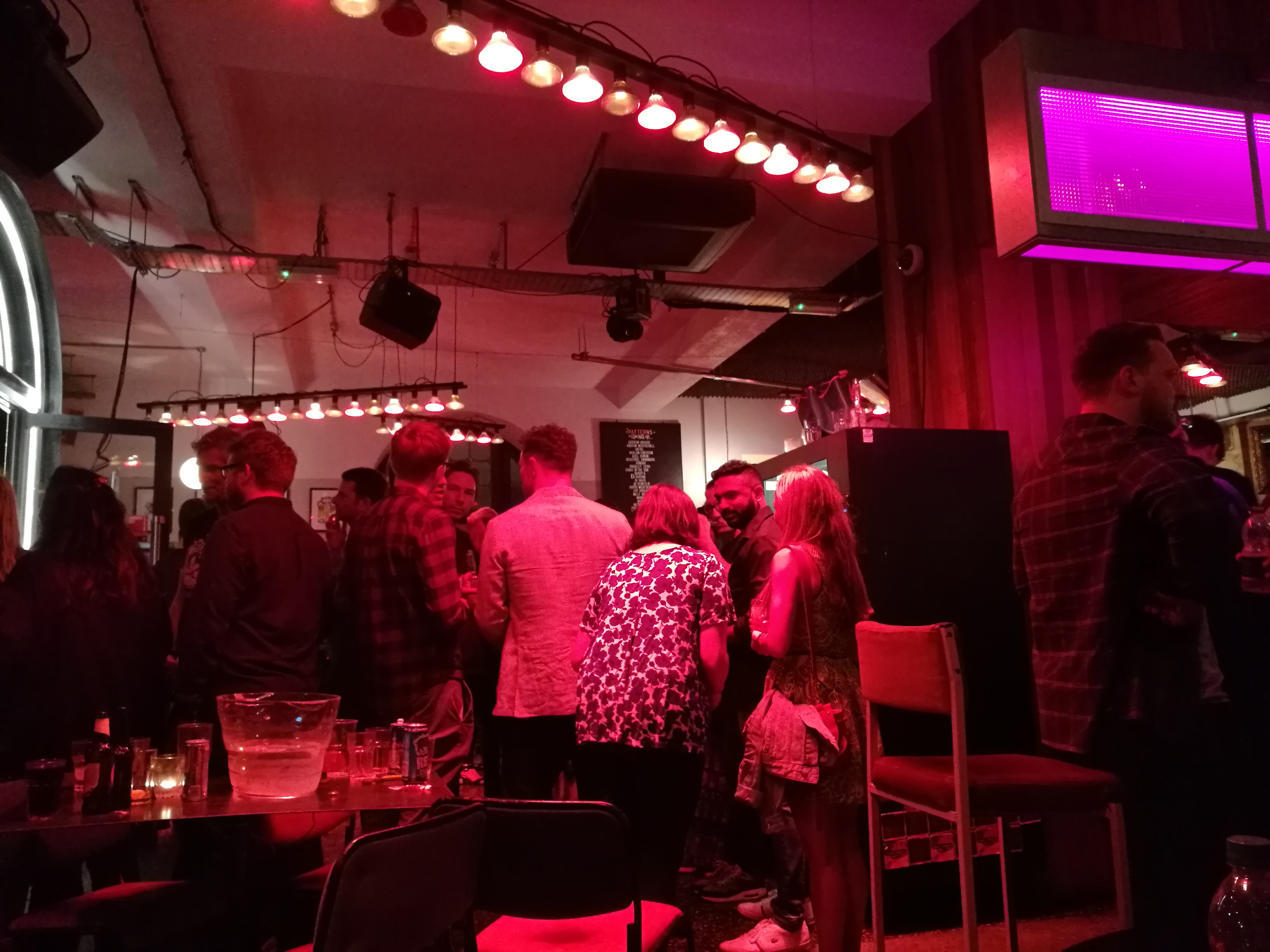 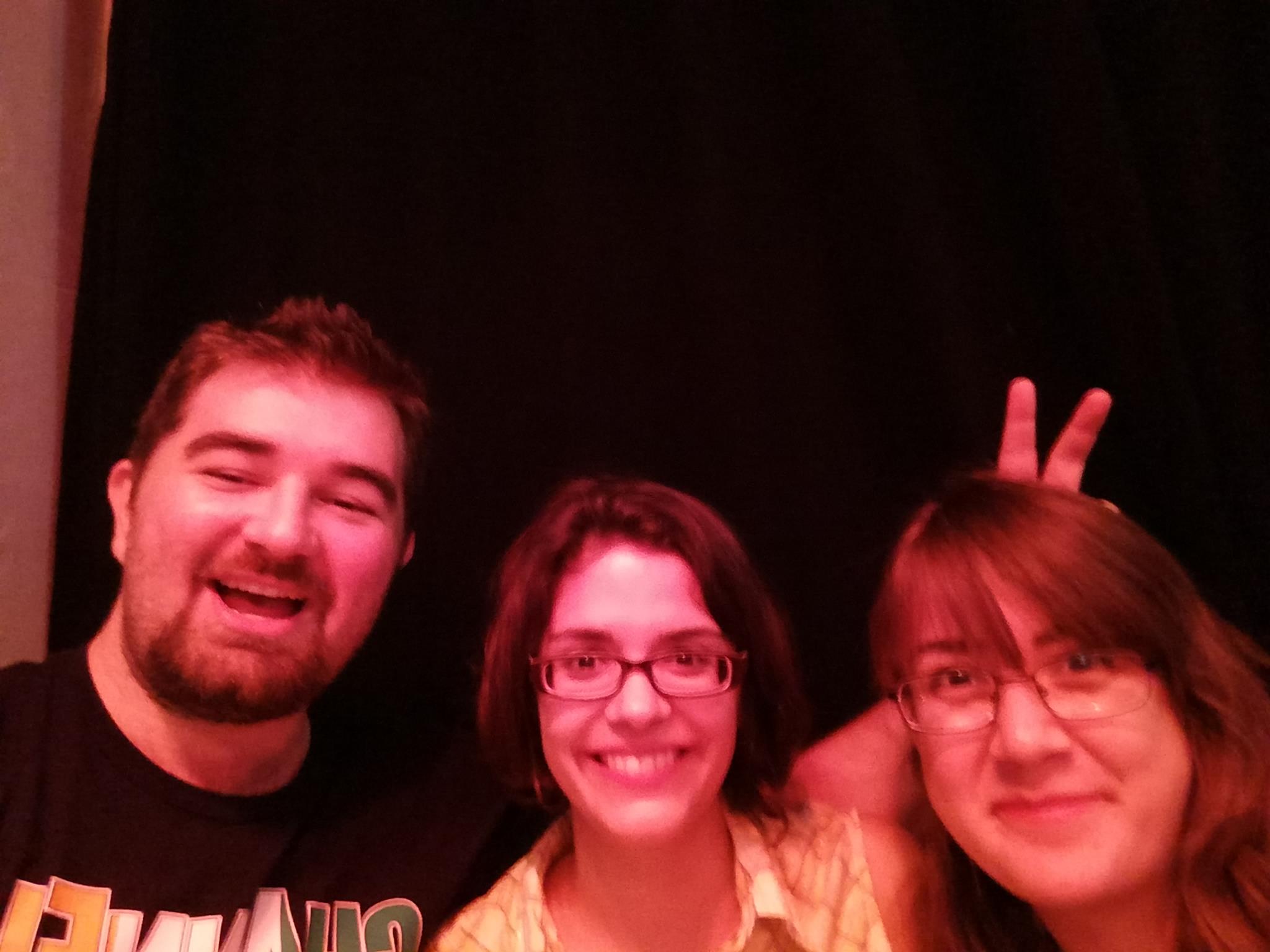 Have a lovely day,
Me.